The EU-India Innovation Center prepares European startups and entrepreneurs to launch and expand their activities in India, supporting their market entry strategies and creating a solid local network.

With extensive experience and high credibility in designing programmes in Europe and abroad, we add our expertise to provide tailored and personalized assistance and a wide network of contacts, offering business coaching and scaling support.

We are business strategists and entrepreneurs sharing a common vision of building a global organization dedicated to scaling innovators. The best  group of specialists deeply engaged in the Indian and European markets, ready to take your business to the next level. 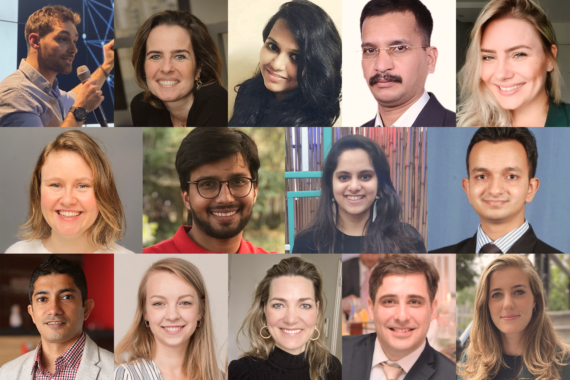 Check what's on the news about us

Started as an alliance of consultancy firms in the Baltic States and based in Estonia, CIVITTA is now the leading management consultancy in Central and Eastern Europe. With a team of strong educational credentials and commitment to values, we offer high-quality, fact-based and analytically rigorous consulting services for all clients. Our consultants support companies interested in operating in more than 40 countries in Europe, Asia and the Americas, resulting in more than 10,000 completed projects. 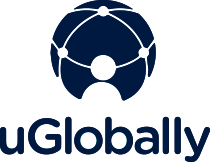 uGlobally is a team of passionate business leaders with experience in international business, technology and entrepreneurship, following the main mission of removing barriers to internationalisation. Headquartered in Europe, the Americas and Asia, since 2016, uGlobally has helped more than 400 customers from more than 40 countries to explore & expand into foreign markets, integrating a global perspective into their business models through courses, business missions, workshops, coaching sessions and online resources.

DutchBasecamp is fully geared towards the international success of tech startups and scale-ups. Based on our strong belief that startups and scale-ups bring a necessary change that the world needs, we help these companies to maximize their positive impact.
We developed tools, methodology and demand-driven programmes to support them in the process of discovering the right market, building a Go-to-Market strategy and analysing all factors and costs involved. This leads to validated roadmaps for international growth and market entry. DutchBasecamp is a social enterprise, founded in 2013, and we have helped more than 500 companies with their international expansion.

As a valued partner to startups, corporations, universities and public organizations, German Entrepreneurship shapes the future by empowering innovation. Targeted programs like German Accelerator, Scaler8, the EU-India Innocenter, Master Accelerator and Scale-up.NRW address European and international startups as they transition into the world’s most thriving economies. Since 2008, the German Entrepreneurship team has guided more than 750 startups with its global network of experts – including German unicorns like Flixbus and Celonis. Over 500 innovation projects, ranging from innovation coaching to corporate accelerators,  were successfully completed on behalf of DAX-listed and medium-sized enterprises. German Entrepreneurship has offices in Munich, Berlin, Düsseldorf, Singapore, Tokyo, Silicon Valley, Boston and New York, and operates with close partners located in India and South Korea.

The Mantra Foundation is the non-profit arm focused Tech for Human Good, to help build incredible companies and solve humanity’s most difficult problems.

Working with entrepreneurs to define relevant topics for our future, we focus on startups with products and solutions that use advanced science and cutting-edge technologies with the potential to transform the sustainability of humanity.

91springboard is a vibrant coworking community, created for startups, freelancers
and business owners with a startup mindset.
Proud of being Indian, we are committed to making your professional life in our country easier and more fun, playing a key role in helping your organization to grow. 91springboard members have access to a coworking space supported by office infrastructure 24 hours a day, 7 days a week, key service providers, knowledge sharing and collaboration, networking and, of course, a free spirit culture that generates innovation.

Join our network and provide concrete growth opportunities for your portfolio.

A project made with love by

The project leading to this application has received funding from the European Union’s Horizon 2020 coordination and support action programme under grant agreement No. 101004815. Responsibility for the information and views set out in this website lies entirely with the authors.